Linux has many extraordinary features which makes it far more better than other OS. There are many blogs comparing Windows with Linux in terms of UI, performance, stability,etc. Unlike those blogs, this post is not for comparing Linux with Windows.

This post is about some extraordinary features of Linux.

People who have used Linux are aware of Live Media (Live Session). It is a distinct feature of Linux which allows a user to use OS without installing it. One drawback of Live Session is that the applications installed during Live session  aren’t available for subsequent sessions. This drawback can be overcomed by using persistence.

What is persistence?
Usually, on a live CD or Live USB key, all modifications are discarded when you reboot.

The persistence allows you to keep your preferences and data even after reboot. The data are stored in a special file called casper-rw (for Ubuntu) and overlay-USBLABEL-UUID (for Fedora). This is a completely transparent process for the user. Usually, 300 MB are enough to install some software but you can use more. The size of persistence can be adjusted while creating Live USB Media for linux. The commonly used software for this purpose is Linux Live USB Creator. Here is the complete guide about Linux Live USB Creator.

This can be done by following steps.

You can install such server packages on a desktop system using the apt-get tasksel mode (don’t forget the final ^):

Note that you can check which packages are going to be installed using  apt-get install --dry-run <name of the task>^  before calling the above commands.

How to add startup applications at startup in specific desktop

Add .desktop files to /home/username/.config/autostart and make sure they’re marked as executables.

Here is a default syntax for a .desktop file with some of the most important entries.

To Autostart firefox, execute the following commands in terminal :

and copy the following content in the file (firefox.desktop) and then save it

then mark it as executable by executing following command in terminal :

Similarly you can autostart other applications. For applications that have their binaries in /usr/bin , full path isn’t required (like firefox)

Logout and login again to see the changes! 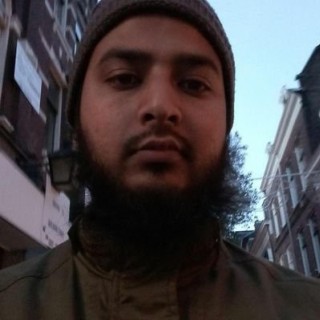